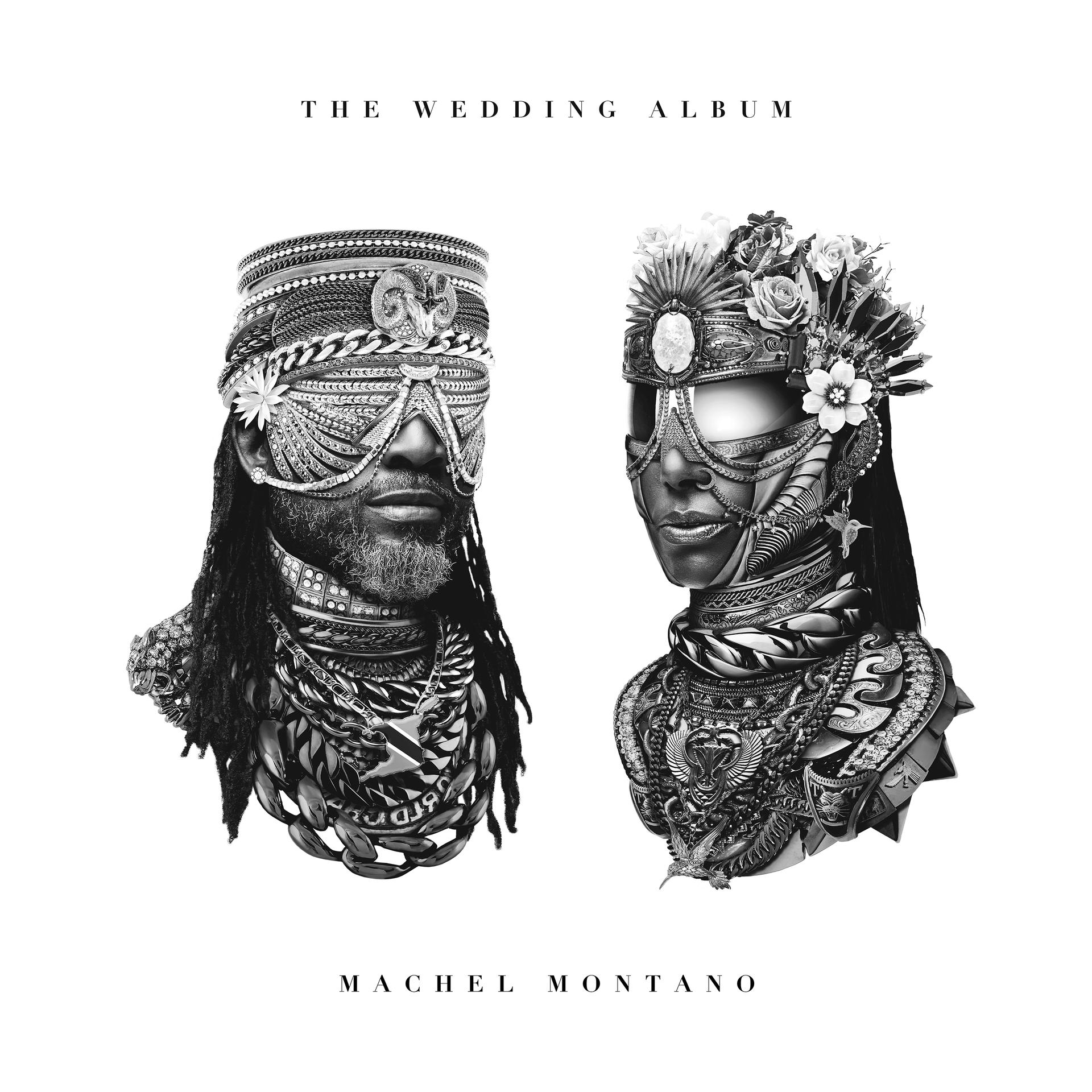 International soca superstar Machel Montano invites the world inside his union and starts the love party with the release of “The Wedding Album.”

As many of us approach the one-year anniversary of life in lockdown due to the COVID-19 pandemic, soca superstar Machel Montano reminds us of the power of love. Having celebrated his one-year wedding anniversary with the love of his life in February 2021, Machel Montano is now gifting the world an inside view of his joy through this union.

The Wedding Album is released on Friday, 19 March 2021 on all streaming platforms. Machel Montano describes the album as “A dedication to my wife and the wonderful partnership we share and which we celebrate physically, spiritually, and culturally. These songs translate the feelings we experience when we meet, the love when we dance and share space, as well as the joy we find when we are together.”

Soca, which stands for the soul of calypso, is a genre that originated in Trinidad andTobago. Soca is a way of life for many in the Caribbean and Machel Montano is widely regarded as the King of Soca. Known for his fete starting singles and road march rompers, with this album Machel Montano has stepped outside of mind and into his heart trusting every direction unknown.

The album is a collection of slow grooves for dancing and easy listening, with a message of love running all the way through. Just like a marriage, the theme is about union on multiple levels.

Executive producers of the star-studded album are Machel Mantano and Che Kothari. The Wedding Album is a masterpiece packaged with love and unity, featuring artists such as Teddy Riley, Afro B, Vybz Kartel, Stacy Barthe, Voice and DJ Tunez, just to name a few.

“These songs venture from Dancehall to R&B to Afrobeat, all infused with that sweet Soca. I am grateful for the opportunity to work with the artists I’ve collaborated with and it’s an honour to sing side by side with such highly rated creatives whom I look up to and I’m a big fan of” says Machel Montano. 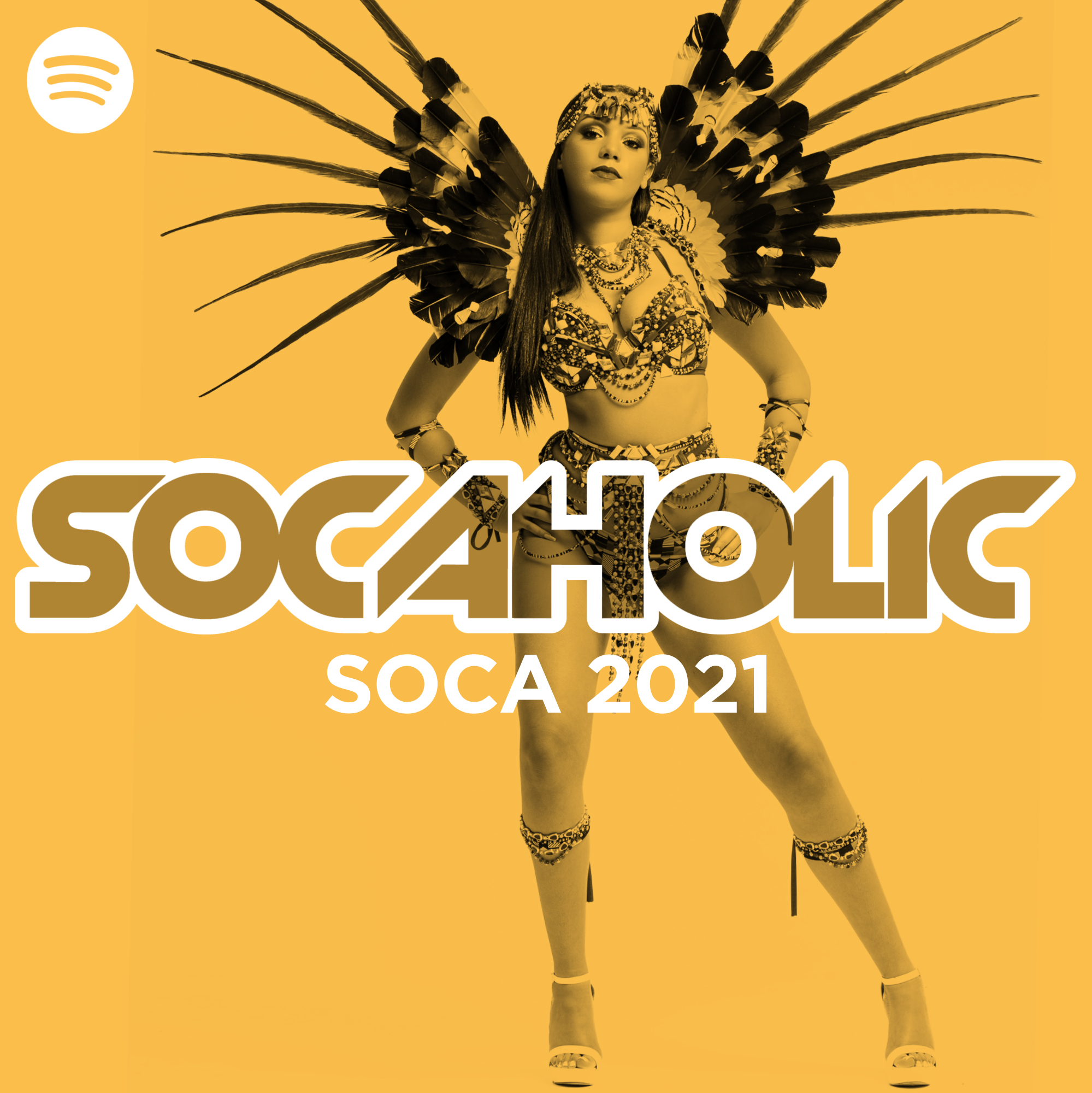 With Carnival in Trinidad & Tobago not taking place this year, you may have been left feeling heartbroken but our Soca 2021 Spotify Playlist is here to help. 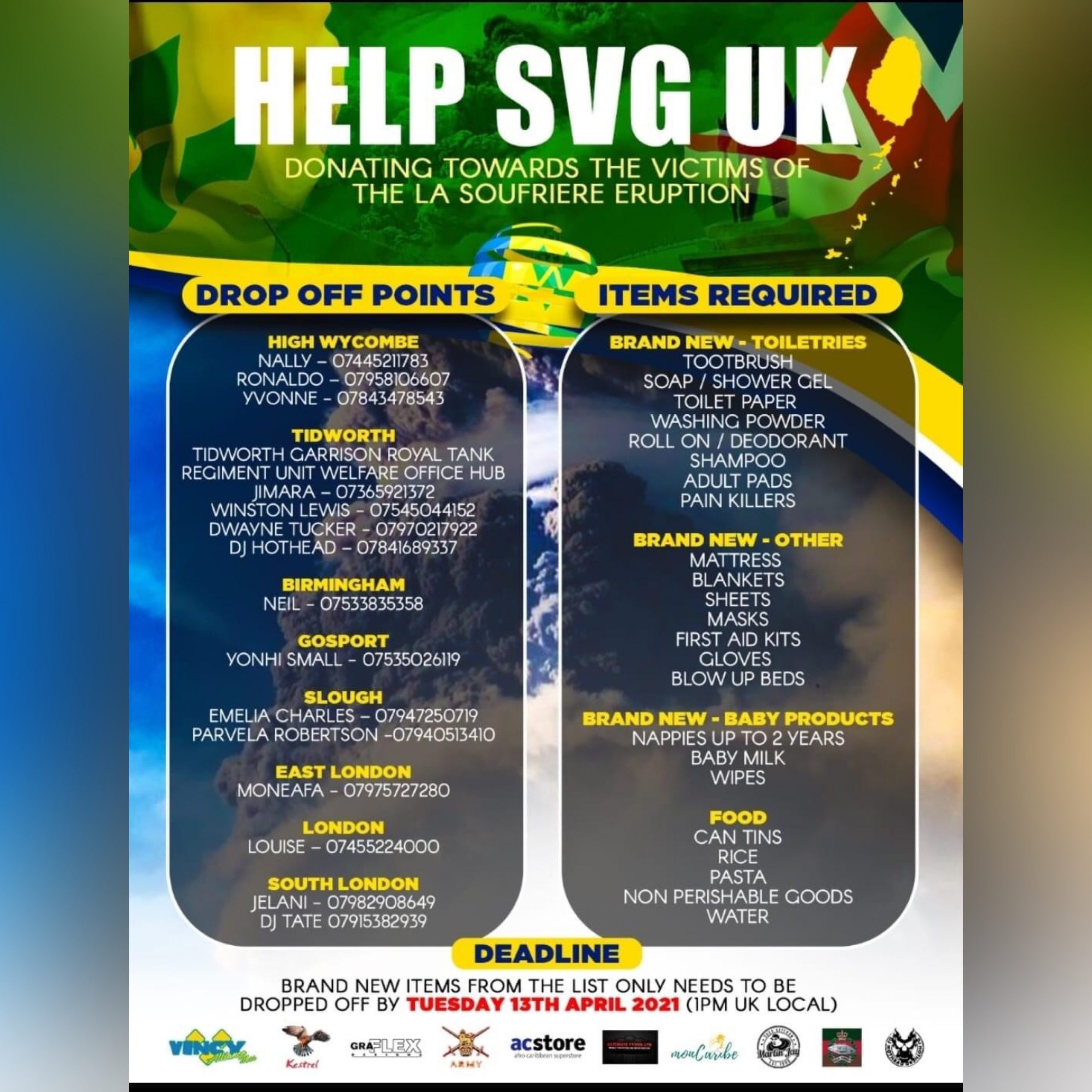 Following the eruption of the La Soufrière Volcano in St Vincent an emergency relief effort is underway to help the people affected, find out what you can do to help. 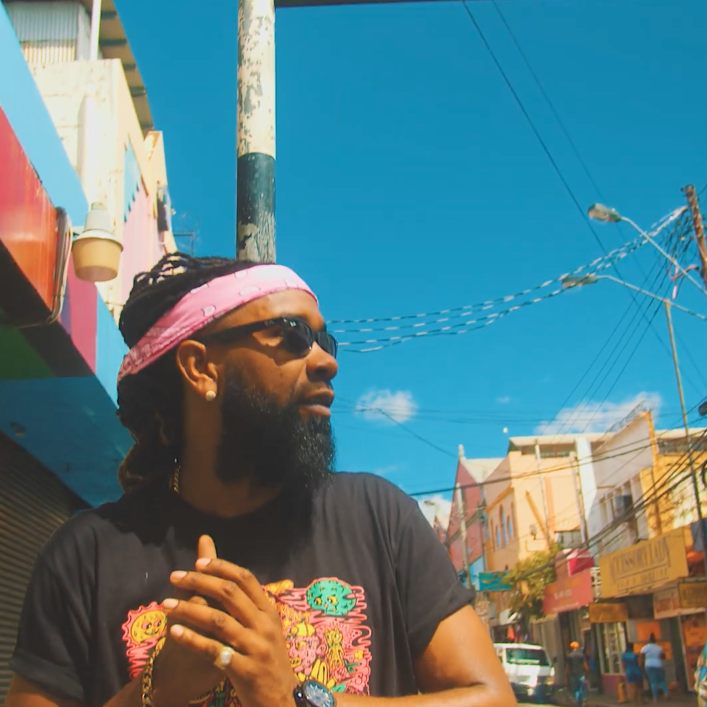 We’ve just seen the official music video for “Happy Place” by Lyrikal and now we are all smiles. 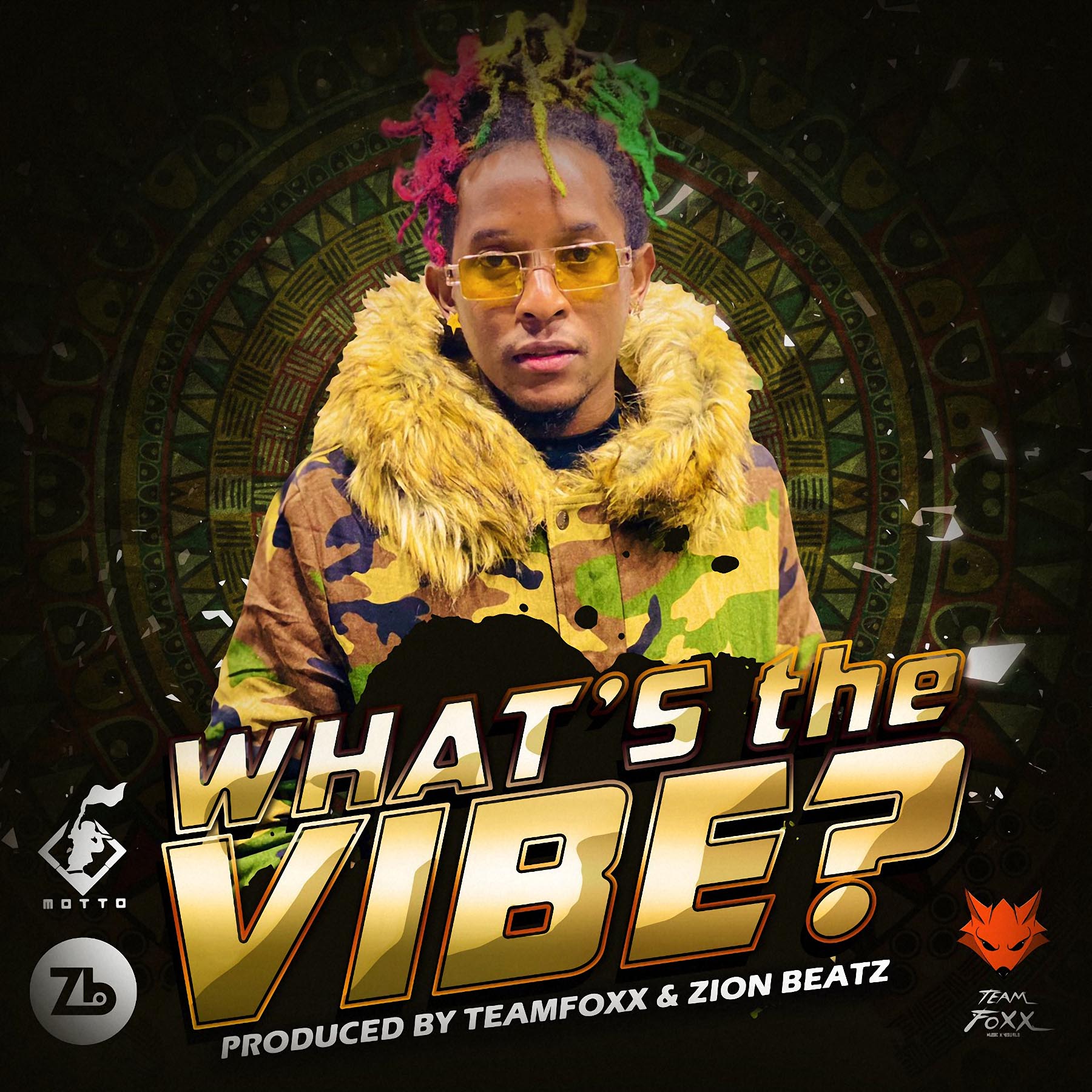 The official music video has just landed for the brand new release by Motto, “What’s The Vibe.”